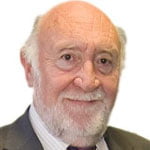 He was born in Newcastle-upon-Tyne in 1941. He married Irene in 1964 and they have two children, Christopher and Anna, and four grandchildren.

He was a non-executive director of Milton Keynes Primary Care Trust from 2002-2011, and since mid-2011 has been Chair of Milton Keynes Community Health Services. He was a member of the South-East Council of the Arts Council of England from 2004 to 2010, and was elected Chair of the Milton Keynes Arts & Heritage Alliance in March 2011. He is a trustee of the Newport Pagnell Educational Charity. 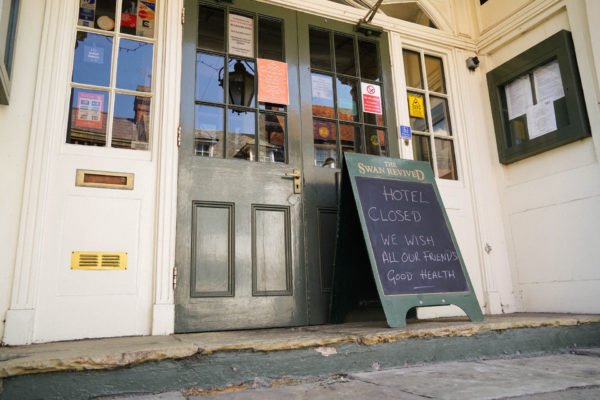