Parchment is made from specially prepared untanned skins of animals—primarily sheep, calves, and goats and has been used as a writing medium for over two millennia whereas Vellum is a finer quality parchment made from the skins of young animals such as lambs and young calves.

William Cowley is a family run business and is the only firm of its kind in the country and one of only four producers of vellum in the world and have been in continuous production of Parchment and Vellum for over 150 years at their riverside premises in Newport Pagnell. Mr William Cowley had begun making parchment under a disused railway arch in the 1860s, one of at least five similar businesses in the town at the time. Such was his success, that by 1870, he had been able to build new premises at the present site and take on a number of employees.

Most recently William Cowley played an important role in the marriage of Prince William to Kate Middleton when they were given the honour of producing the parchment paper for the royal marriage certificate. 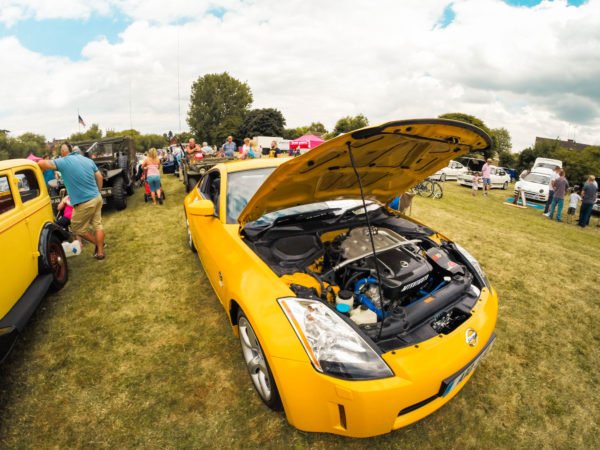