The History of Newport Pagnell

The town was first mentioned in the Domesday Book of 1086 as Neuport, Old English for “New Market Town”, but by that time the old Anglo-Saxon town was dominated by the Norman invaders. The suffix “Pagnell” came later when the manor passed into the hands of the Pagnell (Paynel) family. It was the principal town of the “Three Hundreds of Newport”, a district that had almost the same boundary as the modern Borough.

At one time, Newport Pagnell was one of the largest towns in the County of Buckinghamshire (the assizes of the County were occasionally held there) though today, despite its own substantial expansion, it has been completely dwarfed by the growth of Milton Keynes. There were also at one time two hospitals in Newport Pagnell and six fairs were held for the townsfolk throughout the year. 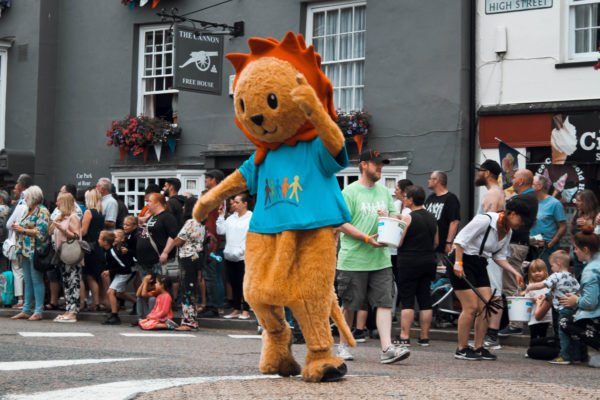